What does this include:

NASBIT service at no extra charge – we install the drives, configure with RAID and burn test the system for 24-48hrs and then the final Q&A, double pack system for protection against damages in shipping and you are ready to use the NAS out of the box. 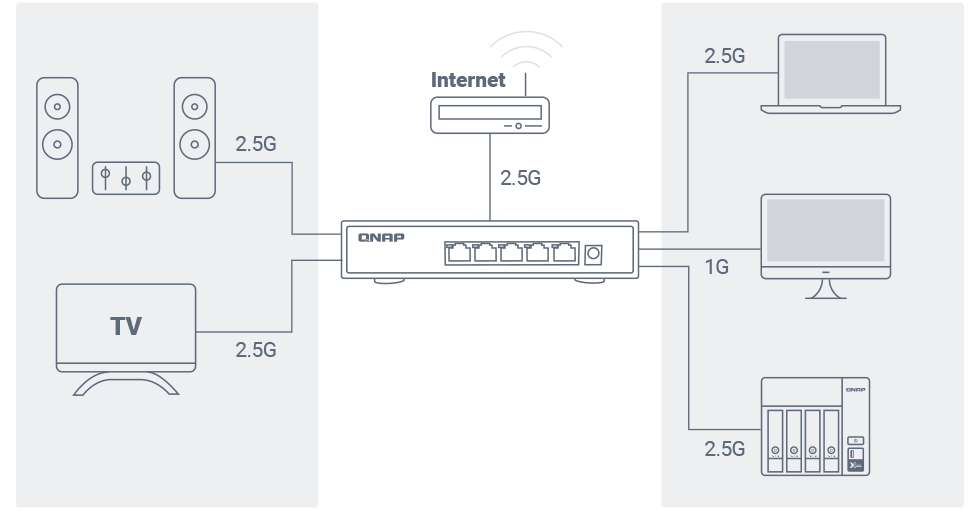 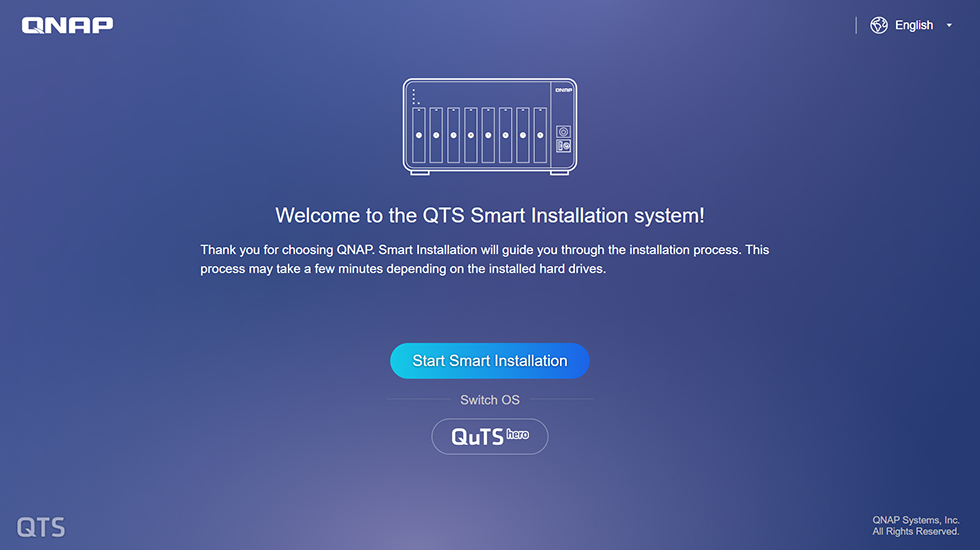